Beaumaris is a captivating seaside town with lively cafes, pubs, restaurants and hotels with good food to suit every taste and some excellent shopping, marked by quality independent traders.

With a mix of Medieval, Georgian, Victorian and Edwardian architecture, visitors can stroll along the seafront, taking in the pier and the views over the Menai Strait and Snowdonia, continuing through the charming streets with its picturesque cottages, many painted in soft pastel colours.

Beaumaris Castle is a United Nations World Heritage Site which was built as one of the iron ring castles of North Wales by Edward I to stamp his authority on the Welsh.  It was never finished but is nevertheless called the “most technically perfect Medieval Castle in Britain.”

Opposite Beaumaris Castle is the Court House, constructed in 1614 and renovated in the 19th Century.  Here visitors can walk through the large rectangular courtroom, stand in the original dock and view the splendour of the grand jury room.

Beaumaris Gaol was built by Hansom (famous for the Hansom Cab) in 1829 and features the only working tread wheel in Britain.

Nearby in Church Street stands the 14th Century Church of St Mary and St Nicholas which houses the empty coffin of Princess Joan, wife of Prince Llywelyn Fawr and daughter of King John of England. The location of her body remains a mystery but her effigy is carved into the coffin lid.

There are two more very well preserved historic buildings – the Court House, constructed in 1614 and the Victorian Gaol in Steeple Lane.

A popular visitor option is a two-hour cruise around Puffin Island, with a chance to see puffins, seals and other wildlife at close quarters. 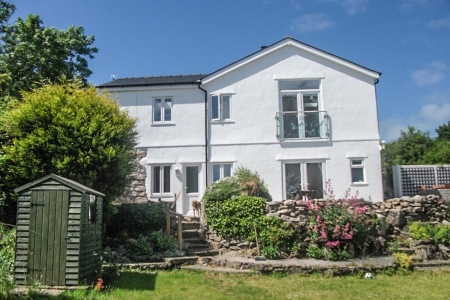 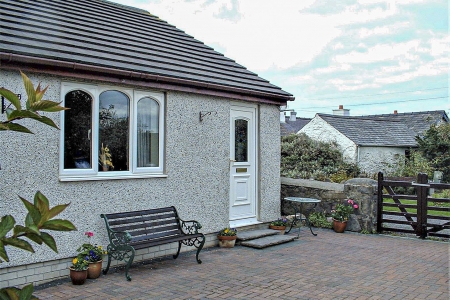 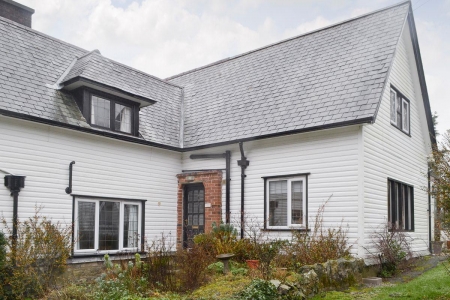 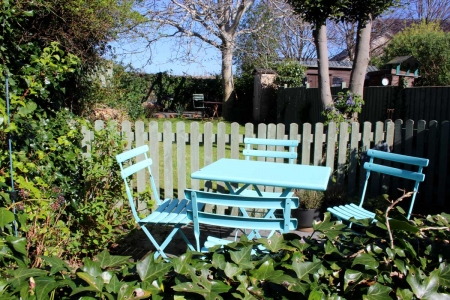 We have just returned from the holiday. The house is very clean and cozy…

A good location for relaxing week away

This is a lovely little cottage with very good facilities. It is ideal for…